Did you know that Parkinson’s Disease can be treated with physical therapy?

People with Parkinson’s can show the following motor symptoms:

They can also have non-motor symptoms like depression, apathy, sleep behavior disorders, and cognitive impairment.

In this video, Sandra Lee, DPT, explains how some of the symptoms of Parkinson’s Disease can be managed through carefully guided physical therapy.

Exercise in people with Parkinson’s has been shown to help you use your dopamine more efficiently, the neurotransmitter in the brain that helps regulate movement. Physical therapists will work with Parkinson’s patients on high intensity aerobic exercise, large amplitude/ BIG movements, and stretching. They will also work on strengthening to help balance, strength, posture and flexibility. Some goals include increasing walking speed and step length; and improving daily functions, such as getting out of a chair or chasing grandkids.

>> Next Post: New Ways to Use a Foam Roller: Video

"I have been seeing Dr. Klaiman for almost 20 years for a wide variety of sports related injuries, including injuries to my back, knee and shoulder. ...."

"Through Haim Hechtman’s care, I was sufficiently free from pain in 3 weeks to play golf. In 8 weeks, I was completely pain-free and feeling great!"

"When I learned that my two favorite practitioners—who gave me back a normal, pain-free life—were joining their practices I thought, what a winner....."

"Point Performance is a game-changer. They have redefined the meaning of pain management and physical therapy." 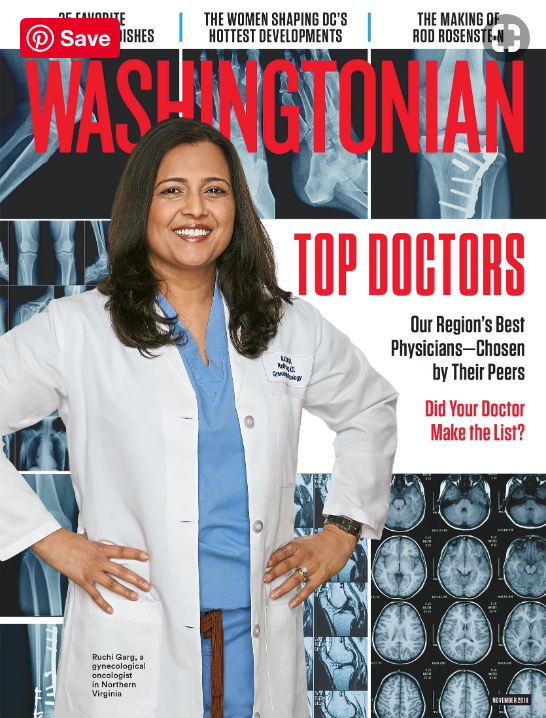 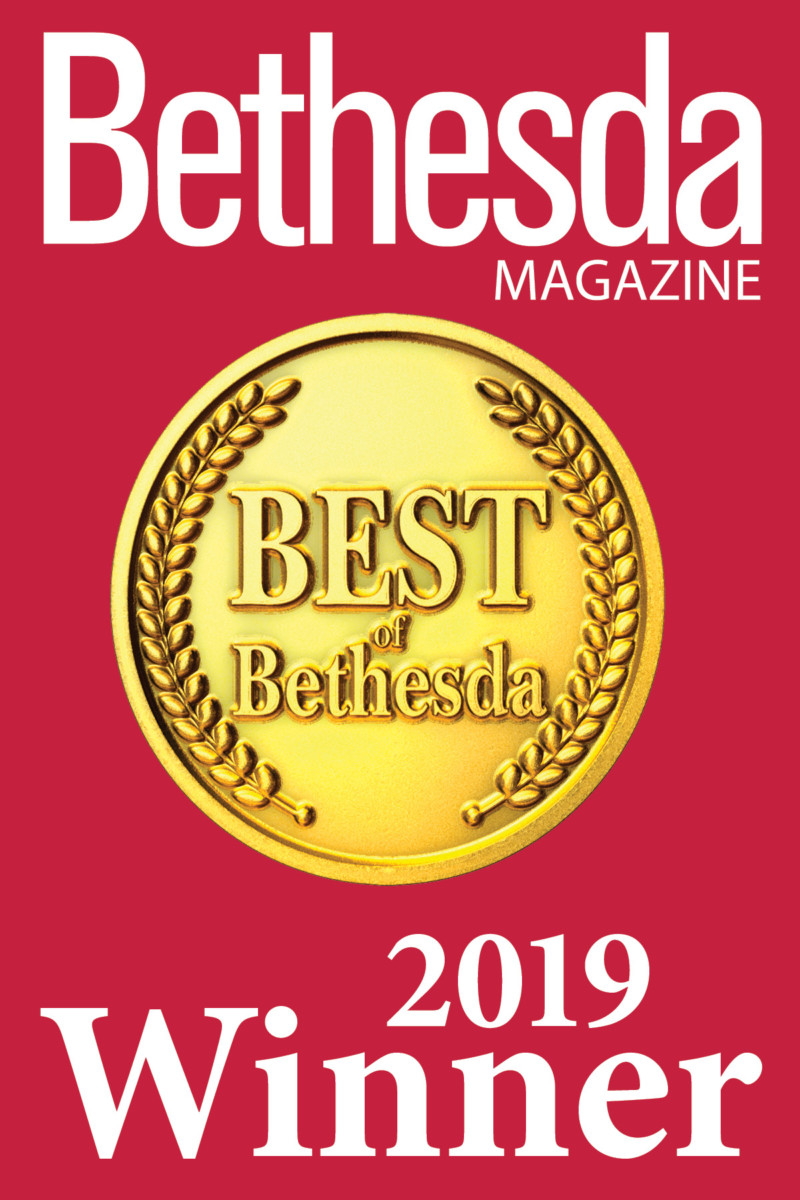